Anatomy Of A Story With John Truby 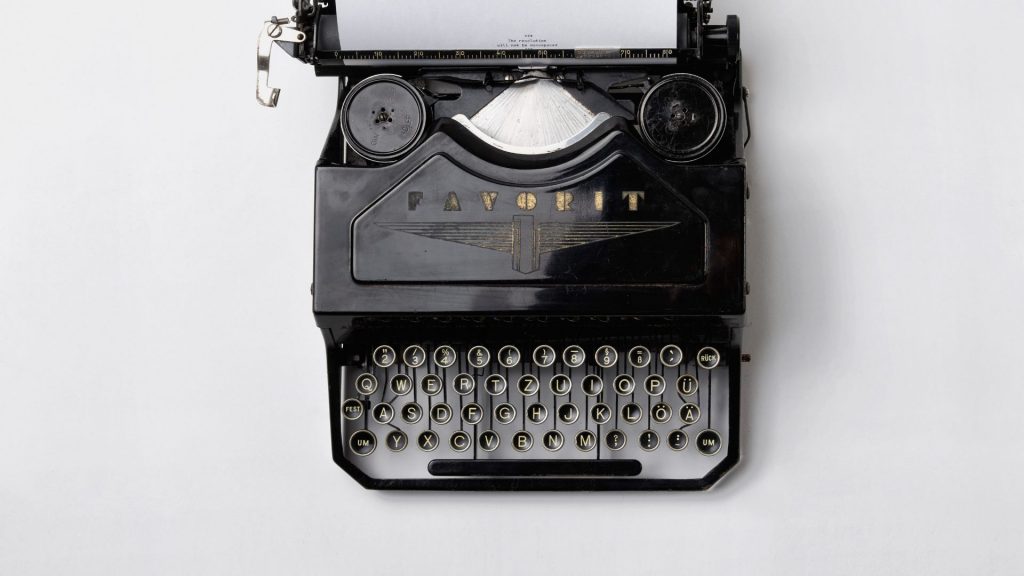 “John Truby’s Story Structure Course is a thoroughly detailed and impeccably presented education in the anatomy and psychology of any good story… an invaluable road map that I would recommend to any serious writer. “  – Jeff Arch, Writer of Sleepless in Seattle

Screen Ireland and Screen Skillnet are delighted to present John Truby’s ANATOMY OF A STORY which will run over 6 x 3hr sessions, totalling 18hrs of live workshops across three weeks.

John Truby is the world’s premier story instructor, for screenplays, teleplays, novels, and video games. Over the last 30 years, more than 50,000 writers have attended his sold-out seminars around the world. From Los Angeles to New York to Paris, London, Toronto, Vancouver, Sydney, Mexico City, Berlin and other film capitals, Truby regularly gives his seminars to packed houses.

Pixar, Disney, Sony Pictures, Dreamworks, HBO, BBC, Universal, Studio Canal, Fox, Globo, and AMC are only some of the companies that have sent their top writers and producers to Truby’s class. Called “the best script doctor in the movie industry,” Truby serves as a story consultant for major studios and production companies worldwide. He has been a script doctor on more than 1,800 movies and television dramas. The American Film Institute declared that Truby’s course “allows a writer to succeed in the fiercely competitive climate of Hollywood.”

Truby’s principles and methods are the most modern, exciting approach to storytelling to be developed in a generation, which is why his classes regularly attract everyone from Oscar winners to first-time writers.

ANATOMY OF A STORY is a 6-session online class which will teach you literally hundreds of professional techniques for mastering every step of the storytelling process: premise, character, theme, plot, structure, symbol, scene weave, scene construction, dialogue, and rewrite.

Don’t miss this rare opportunity to master the craft of story and compete with the best storytellers in the world.

“I think of all of them Truby’s the best. I actually use Blockbuster, because I think he’s really good. For my taste, his stuff cuts the deepest, and allows you to develop the most detailed structure and outline.” – Larry Wilson, screenwriter Beetlejuice, Addams Family

(Note: it all comes down to special structures. Once you get the structure right for your genre-mix, you can apply your creativity to twist beats and transcend the genre to create hits like Avatar, Westworld, and The Matrix).

The aim of the workshop is to equip storytellers – writers, directors, producers and development personnel – with the professional techniques they need to compete effectively in the worldwide storytelling industry.

Screen Skills Ireland and Screen Skillnet courses are open to all regardless of gender, race, religion, sexual orientation or disability.

The course is limited to 40 participants

Please apply online at THIS LINK by 12pm on Thursday June 30th.

John Truby is one of Hollywood’s premier screenwriting instructors and story consultants.

Over the last 25 years, more than 50,000 people have attended his sold-out seminars around the world, with the American Film Institute declaring that his “course allows a writer to succeed in the fiercely competitive climate of Hollywood.”

Called “the best script doctor in the movie industry,” Truby serves as a story consultant for major studios and production companies worldwide, and has been a script doctor on more than 1,800 movies, sitcoms and television dramas for the likes of Disney, Universal, Sony Pictures, FOX, HBO, Alliance Atlantis, Paramount, BBC, MTV and more.

In addition to his sold-out seminars, John Truby remains on the cutting- edge of technology having created and developed Truby Blockbuster – the bestselling software designed to intuitively help writers learn and understand the art of developing their story ideas into fully realized, professionally-structured scripts.

Truby’s principles and methods are the most modern, exciting approach to screenwriting and storytelling developed in a generation, which is why his classes regularly attract everyone from Oscar winners to first-time writers.