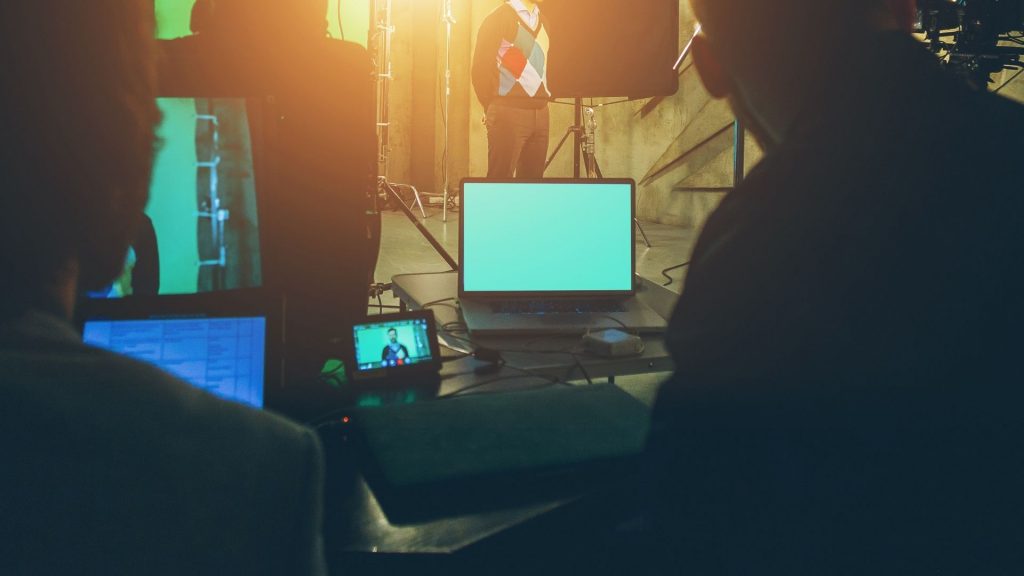 This course, run in partnership with the DIT Guild Ireland and Screen Ireland, will run over a half day on Thursday 28h April 2022 from 9:30 to 13:30.

It is designed to give you a high-level understanding of the roles of the DIT and Data Manager within the Film and TV industry. Key aspects of the course include an introduction to the DIT and Data-Manager roles and what their responsibilities are, the cameras used, a breakdown of a workflow for a production and their colour pipeline, and the software used by professionals. This introduction will give you an understanding of the roles and how they’ve evolved in such a short space of time. Participants are encouraged to bring a willingness to learn and plenty of questions!

Leading on from this high-level introduction online course will be an in-person workshop that will include a live demonstration of the colour pipeline from camera to card to DIT. This in-person workshop will be for those that have confirmed their interest in DIT and would like to pursue a role as a trainee within this department.  Details of this workshop to be announced at a later date with a separate application process.

This course is aimed at all entry level participants, college graduates and current industry trainees who wish to seek an understanding of the role of DIT and Data Management within the Film and TV Industry.

The course is limited to 15 participants.

For technical difficulties with the online system please email Fran.Keaveney@screenireland.ie

Screen Skills Ireland courses are open to all regardless of gender, race, religion, sexual orientation or disability.

Sean has worked in Camera Dept for over 12 years, beginning as a camera trainee before moving over into the role of Downloader and eventually as it evolved into Digital Image Technician. During this time Sean has worked on many notable productions including – ‘Game of Thrones’, ‘Marco Polo’, ‘The Rhythm Section’, ’Normal People’ and most recently Disney’s ‘Disenchanted’.

Niall graduated IT Tallaght in 2006 in AV Media. He began as a camera trainee in 2010 before progressing to Camera Assistant and eventually into the role of Digital Image Technician. During this time he has worked on many Feature Film and TV productions including ‘Titanic Blood & Steel’, ‘Ripper Street’, ‘Into The Badlands’, ‘Foundation’ and the ‘The Green Knight’.

She has worked as a Camera Assistant on both Film and Digital for over 13 years. During this time she has worked on numerous Feature Films, TV Dramas, Commercial and Promo’s including ‘Leap Year’, ‘Ripper Street’, ‘Penny Dreadful’ and ‘Into the Badlands’.

Most Recently she has also worked as a Crew Liaison and Technician in 24-7 drama Camera Rental House.