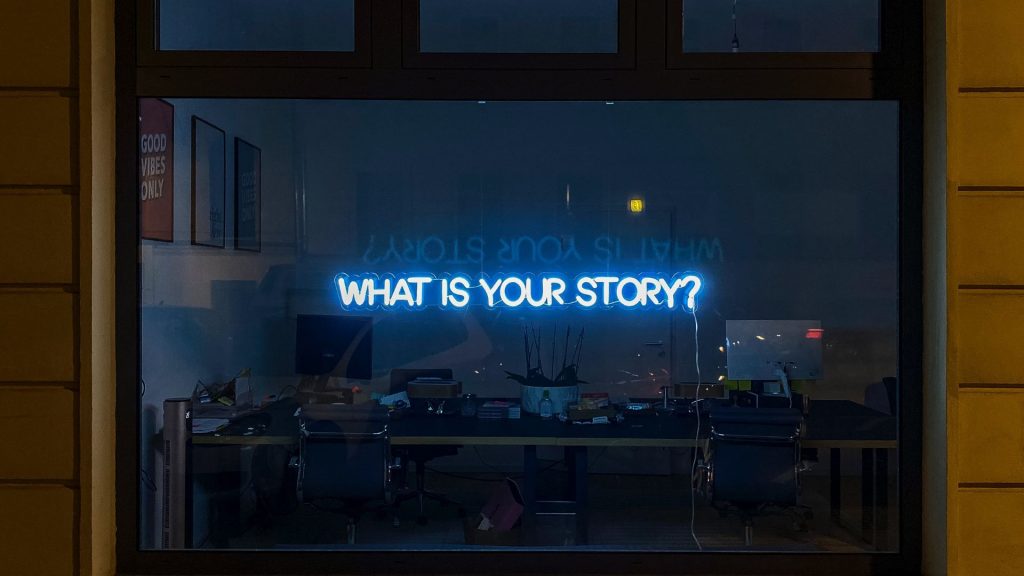 Screen Ireland and Screen Skillnet are delighted to partner on the Irish Writers Pitching Programme for Television Drama & Comedy designed to give experienced writers with produced credits the opportunity to pitch directly to a selection of production companies in Ireland who are actively looking to develop their TV production slates with an emphasis on ideas that will work for the global marketplace.

The companies who have confirmed participation to date:

There will be a selection of 10 writers chosen from all applications to take part.

This is a two-day program.

Day 1 which takes place on Thursday, 22nd September and will involve a 20-30 minute briefing from representatives from each of the Production companies taking part, providing background on the company itself as well as detail on what kind of material the company is currently looking to add to its development slate. There will be a Q&A opportunity for the writers with each company also. Once the briefings are complete there will be a talk on the current state of the Global TV Drama/Comedy marketplace by Des Doyle (Showrunners: The Art Of Running A TV Show) as well as a discussion on the best approaches to pitching in the room. Again there will be a Q&A opportunity for the writers taking part at the end of this. At the end of Day 1 the writers will have 2 weeks to develop a logline and 1 page outline for the series ideas they wish to pitch to the companies.

Day 2 is the pitching day and will take place on the Friday, 7th October. Each writer will have the opportunity to pitch their ideas directly to the companies taking part in a private one to one session. The purpose of this pitching program is twofold – firstly to provide companies here with an introduction to a group of Irish writers whose work they may not be familiar with and to gauge how they work in developing ideas for them specific to their briefs. Secondly it allows the selected writers an opportunity to pitch directly to companies they may not normally get the chance to pitch to without representation. Companies will also provide feedback to each participating writer on how they felt their pitch was presented and where any potential improvements in their presentations going forward could be made. This programme was devised by Des Doyle (Showrunners: The Art Of Running A TV Show) in association with Gráinne Bennett at Screen Ireland.

This course is aimed at experienced writers.

Screen Ireland and Screen Skillnet courses are open to all regardless of gender, race, religion, sexual orientation or disability.

Des Doyle is a D.I.T. graduate who spent 15 years working in the Camera Dept in the Irish Film Industry before moving to directing. He is the writer/director of the critically acclaimed feature documentary Showrunners: The Art of Running a TV Show, featuring JJ Abrams (Alias, Lost, Fringe), Robert and Michelle King (The Good Wife), Ronald D. Moore (Outlander, Battlestar Galactica) and Bill Prady (The Big Bang Theory) amongst others.

He has created a number of courses in conjunction with Screen Skills Ireland which provide breakdowns of all the major US & International Streaming networks and what their programming needs may be.

He also initiated the “Pitching Programme for TV Drama and Comedy” with Screen Skills giving a selected group of writers the opportunity to pitch directly to some of the major Irish production companies based on briefs they provide and created the “LA Writers Room Placements” which allowed Irish writers to travel to LA and spend time in real world US TV series writers rooms.

He is currently developing a new documentary series which is a US/Irish co-production as well as providing consultancy services to Irish Producers & Writers with projects targeting the US or Global streaming markets.